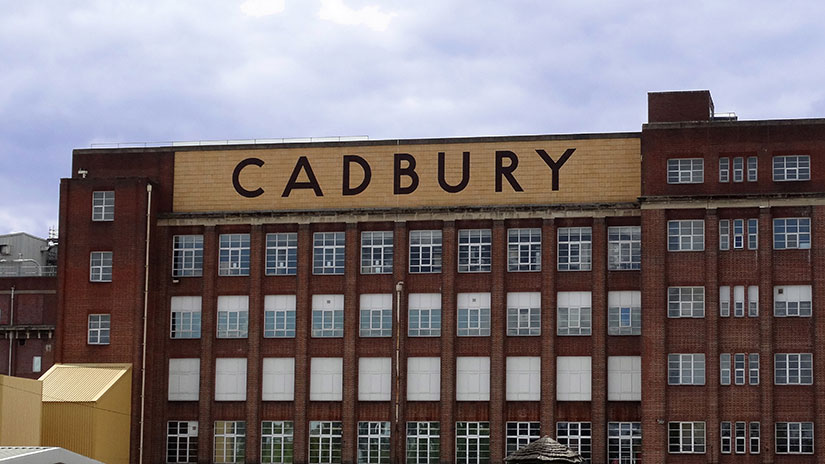 The Cadbury Family: A Sweet Tradition of Giving

While the Cadbury name is all but synonymous with chocolate, the family has long placed as much emphasis on philanthropy and good works as it has on its business ventures. In fact, from the beginning the enterprise was rooted in first doing good, with profits a secondary consideration. When chocolatier John Cadbury (1801–1889) established a manufacturing business in the early 1830s, he was already a veteran campaigner for social injustice, fighting the exploitation of child chimney sweeps, the horrors of animal cruelty, and other social ills. Drinking chocolate was not just a treat, but was also intended as a way to tempt people away from the dangers of alcohol.

Helping the disadvantaged, either by campaigning for the rights of the poor or working to alleviate the alcohol-related causes of poverty, was ingrained in the Cadbury family’s belief system. As Quakers, they battled the evils of slavery, alcoholism, poverty, and many other social problems. John Cadbury may have left the chocolate industry due to declining health in 1861, handing over the business to his two sons Richard and George, but he spent the remainder of his life dedicated to civic and social work.

At first it was slow going for the next generation of Cadbury chocolatiers, but in time the business enjoyed massive success with British consumers. The company soon needed to expand, and the family was determined to establish something better than the oppressive and dangerous factories that were then commonplace as the Industrial Revolution boomed. So instead of erecting a routine manufacturing works, the Cadbury brothers built the model village of Bournville, about four miles south of Birmingham, starting with a factory that gave the employees such unheard of amenities as “a kitchen where workers could heat up their meals, and properly heated dressing rooms where they could get changed.” The worker’s village included a garden, playgrounds, and athletic fields, and employees were ensured of getting both good wages and medical treatment. As George Cadbury said, “If the country is a good place to live in, why not to work in?”

Future generations of the Cadbury family continued the tradition of taking care of their workers by providing days off, pension plans, and unemployment benefits — and this in addition to the profits that went into causes such as promoting pension reform, fighting worker exploitation, and anti-war efforts. It was John Cadbury’s grandson, Barrow Cadbury, who truly cemented the family’s reputation as not just purveyors of chocolate to the British Empire, but as philanthropists whose passion for social activism was profoundly informed by their Quaker beliefs. Named chairman of Cadbury in 1918, two years later Barrow Cadbury, with his wife, Geraldine, set up the Barrow Cadbury Trust. Following the Quaker ideal of speaking truth to power, today the Trust tackles a number of challenging issues, including “gender-based disadvantage” and racism in all its forms, while working to bring about structural changes to create a “more just and equal society.” The Trust respects its historical roots in Quaker values, although it now embraces “all faiths and none.”

The current generation of the Cadbury family hasn’t strayed far from their chocolate or their philanthropic roots. While Kraft took over the Cadbury brand in 2010, the family continues its tradition of service: today the majority of trustees of the Barrow Cadbury Trust are direct descendants of Barrow and Geraldine Cadbury. What’s more, James Cadbury — the great-great-great grandson of John Cadbury — is getting into the chocolate business himself with Love Cocoa. The chocolate is fair trade and is made in Britain — plus 10% of the profits are donated to charity. A very sweet tradition.