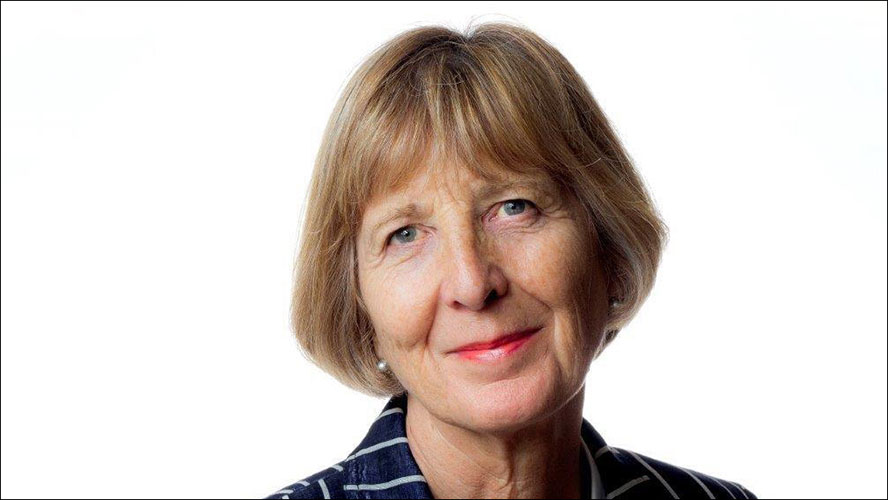 The Cadbury family has a long established tradition of philanthropy. Driven by a passion for social reform linked to the family’s Quaker beliefs, John Cadbury, who founded the chocolate business in 1831, was committed to public service and a significant supporter of charitable causes, notably child laborers. His sons, Richard and George, who took over the business in 1861, continued their father’s work in support of voluntary and public work that promoted a more just society.

The Barrow Cadbury Trust is a charitable foundation that seeks to encourage an equal, peaceful, and democratic society. As an independent body, the Trust funds innovative, even risky community projects, unusual charities that help provide solutions to local problems and drive social change. Since its founding, the Trust has invested over £150 million in some of the most deprived communities in the UK and in conflict-torn regions across the globe.

The Trust is unique in its long-standing status as a family run foundation. The Board of Trustees has only ever included direct descendants of its founders and has now reached its fifth generation of members. It is currently chaired by Anna Southall who accepted the award on behalf of her family.

She became a Trustee in 1974 and worked for forty years, largely but not exclusively in the cultural sector, initially in paintings conservation. After seventeen years at Tate Gallery, she became Director of the National Museums & Galleries of Wales (1996-2002) and Chief Executive of the Museums, Libraries & Archives Council (2002-2003).

Anna Southall said: “I think Andrew Carnegie’s belief that ‘to die rich is to die disgraced’ would have chimed extremely well with our forebears—and as, if you like, a birthright philanthropist, I have to say that I am immensely grateful to those forebears that I have this birthright rather than being a wealthy heiress.”

Finding out about the Barrow Cadbury Trust