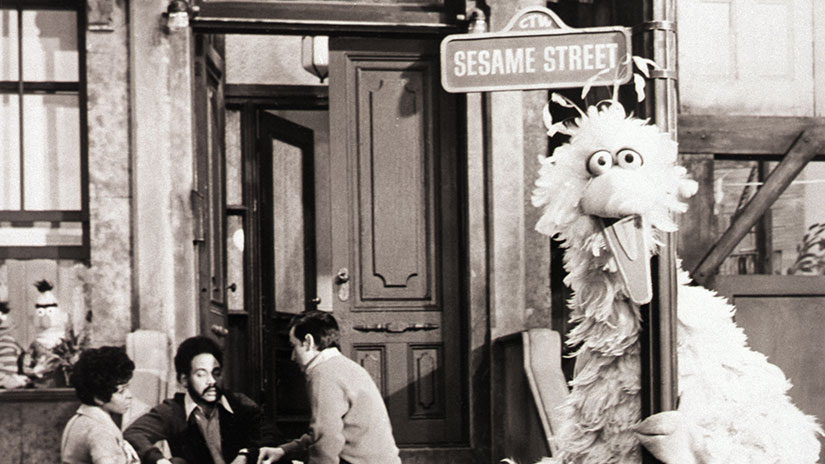 Big Bird might be the most famous bird in the world. He certainly doesn’t act like it though. Curious and caring, Big Bird exemplifies some of the most admirable qualities in any species. While he’s always been somewhat cagey about exactly what sort of bird he is (he’s been linked to canaries, larks, condors, and emus), there is little doubt that the world could use more of his type.

Living in a large nest behind 123 Sesame Street, Big Bird manages to stand out even amongst the incredible diversity of the neighborhood. He counts Elmo, Grover, Cookie Monster, and Oscar the Grouch as some of his best friends, all of whom dearly love the big, yellow guy and are quick to help him on his endless quest for answers. He readily admits that there is much that he doesn’t know, pointing out, “Asking questions is a good way of finding things out!” While the audience of the message is typically children, these are words that everyone should take to heart.

While Sesame Street remains the best place to find Big Bird, his curiosity has brought him to wide audiences, appearing in movies and showing up on television shows ranging from the Ed Sullivan Show and Hollywood Squares to Saturday Night Live and the Colbert Report. Recently he’s even appeared with Michele Obama to promote her efforts to get kids up and moving. With this level of visibility, Big Bird also realizes he has a lot of power, and unsurprisingly, he uses it in thoughtful and caring ways. His biggest initiative is the Yellow Feather Fund, which bring educational materials to children in need all over the world. Not just that, but there have been targeted efforts to reach out and help groups like military families, refugees, and children with autism. The Yellow Feather Fund is a way for Big Bird to bring smiles beyond the reach of the television screen.

At 8’2”, everyone has to look up to Big Bird. But he also provides plenty of other reasons to be looked up to. He cares deeply for his friends, whether they’re the neighbors on his street or the millions who have watched him on television. It’s hard to even comprehend the number of adults who spent many hours with him in their younger years, only to later share the friendship again with their own children. Sesame Street helped prove what a powerful educational resource the television could be, and Big Bird has always been front and center. He’s helped people become caring, concerned adults. And he’s proven time and time again that it’s OK to have questions. Most importantly, he has given generations of kids the confidence to be themselves, saying, “I guess it’s better to be who you are. Turns out people like you best that way, anyway.”

We’re lucky that Big Bird is who he is. That’s the way we like him best.