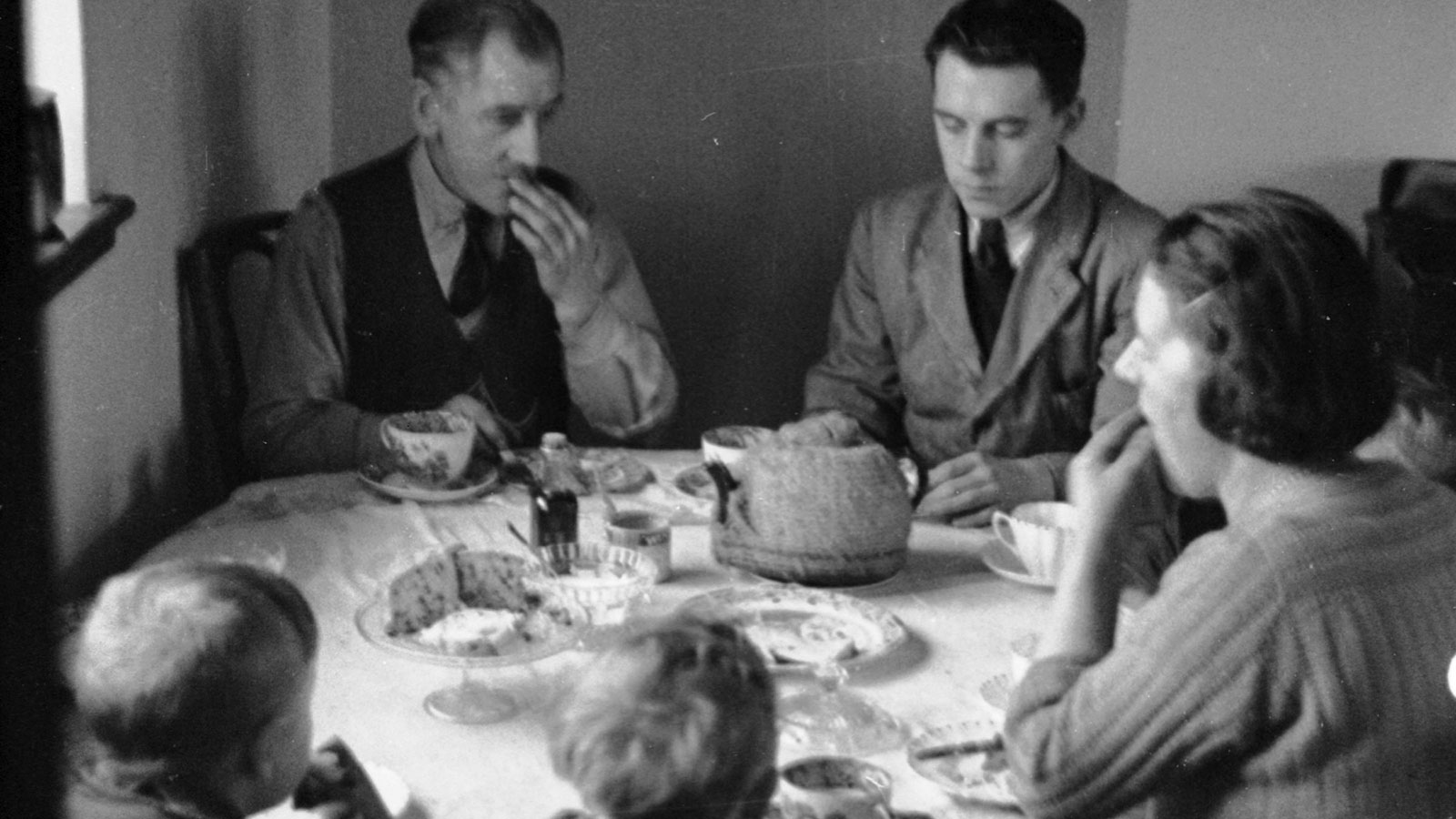 Andrew Carnegie made his fortune and spent much of his life in the United States, but he came from humble beginnings in the United Kingdom, a country that stayed close to his heart.

In 1913, with a $10 million endowment, the Scottish-American philanthropist founded the Carnegie United Kingdom Trust. The goal: to improve the well-being of the people of Great Britain and Ireland “by such means as are embraced within the meaning of the word ‘charitable.’”

Carnegie purposefully left his mission for the Carnegie UK Trust broad, to ensure that the organization remained relevant into the foreseeable future. The Trustees were given the freedom to direct their efforts “as best fitted from age to age.” Carnegie understood that with new times come new challenges and new needs. For more than 115 years, this flexibility has afforded the Carnegie UK Trust the ability to deliver upon its mandate, especially through periods of enormous hardship for the people of the United Kingdom.

For example, during the Great Depression, the Carnegie UK Trust developed a longstanding program to fund social welfare projects, addressing issues of poverty, employment, and urban renewal. As unemployment and poverty levels in the late 1920s and early 1930s grew, the Trust began to support initiatives to help communities most impacted by economic upheaval. The Trust worked closely with the National Council of Social Services to improve the social and cultural life of people in mining communities. It also invested in the innovative Land Settlement Association (1934–39), which resettled thousands of unemployed workers from depressed industrial areas to rural areas, enabling them to achieve livelihoods as small-hold food producers.

As World War II raged across Europe in the following decade, the UK was not spared tremendous loss, suffering, and damages. The Carnegie UK Trust established a number of national Commissions of Inquiry at the time. Trustees and Commission members such as Lord Wolfenden and Dame Eileen Younghusband were among the leading architects of the British welfare state, the social safety net that came into its current mature form in the aftermath of the war. The Trust was also an important advocate of and investor in comprehensive social work and youth and community services.

“Although many people associate the Trust with the building and support of public libraries, the organization has always been involved in a wide variety of initiatives: from better understanding poverty and welfare to promoting participation in the arts and regenerating town centers,” said Douglas White, head of advocacy for the Carnegie UK Trust. “The Carnegie UK Trust has been, and always will be, willing to experiment with new ways of doing things and unafraid to be ahead of its time.”

Remaining focused on both the present and the future, the Carnegie UK Trust continues to develop five-year strategic plans to adapt to the most pressing issues, often electing to take calculated risks, investing in projects that are often seen as not far enough along in development for either the government or smaller organizations to tackle at the time.

As part of its most recent strategic plan, the Trust has sought to understand why more than 13 million people in the United Kingdom lack credit or have a poor credit history, and to then seek out better options for those individuals. The poor or people with troubled credit histories are all too often excluded from access to mainstream credit, forcing them to resort to high-cost, short-term and often unscrupulous lenders. The question of how to make affordable credit available to people across the UK has long been a complex, contested, and highly fraught public policy issue.

Carnegie UK Trust’s Affordable Credit project seeks to bring new solutions to this area with a focus on identifying alternative options to the commercial high-cost credit market. The Trust recently partnered with Emmy Award-winning actor Michael Sheen to raise awareness of this important issue, which affects millions across the United Kingdom. Meanwhile, its Affordable Credit Action Group works to develop and implement recommendations to overcome some of the structural issues that inhibit the expansion of affordable credit.

Making progress on these and many other issues, the Carnegie UK Trust delivers a clear set of messages to influencers and decision-makers. The Trust’s recommendations continue to bring about change and improve well-being for people across the UK and Ireland — just as Andrew Carnegie envisioned.

Photo (Top): An aerial view of Foxash Estate, Ardleigh, Essex, England, taken in 1967. Faxash Estate is one of a series of Land Settlement Association schemes of cooperative smallholdings set up in the 1930s with the support of the Carnegie UK Trust. (Photo: English Heritage/Getty Images)