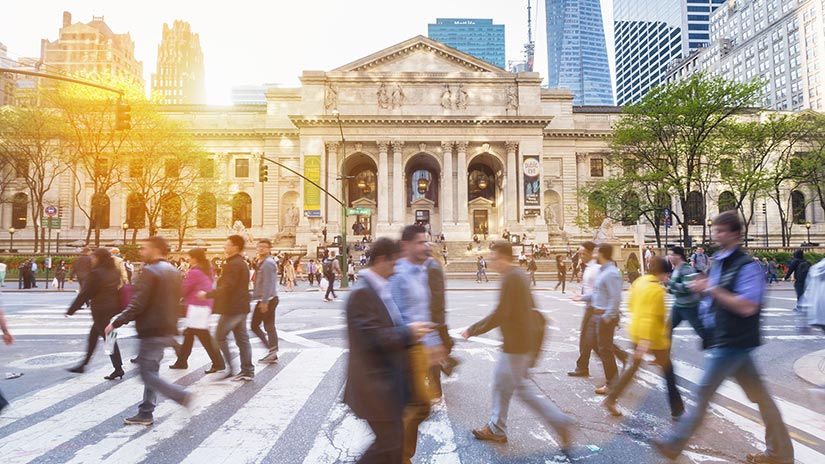 Of all the donations Vartan Gregorian has received in his years of serving great institutions, one stands out in his memory.

During the nine years that Vartan served as president of the New York Public Library, he would join his old friend and NYPL Trustee, Mrs. Brooke Russell Astor, along with Chairman Andrew Heiskell and other Library leaders at the entrance of the 42nd Street Library to greet members and guests for the annual holiday open house.

Guests ranged from the prominent to ordinary citizens; famous faces and everyday New Yorkers. Some occasionally handed envelopes with checks or cash donations to Library leaders. Vartan would put the envelopes in his pocket for safe keeping.

Vartan fondly recalls one occasion when he later opened the envelopes and found a Social Security check with a note saying, “I don’t have lots of money but I hope this will help.”

To this day Vartan is touched by that giver. That check was a gift of sacrifice out of gratitude and, he believes, the essence of the spirit of true philanthropy. In such small gifts lie the hearts of great givers.

President and CEO of Carnegie Corporation of New York