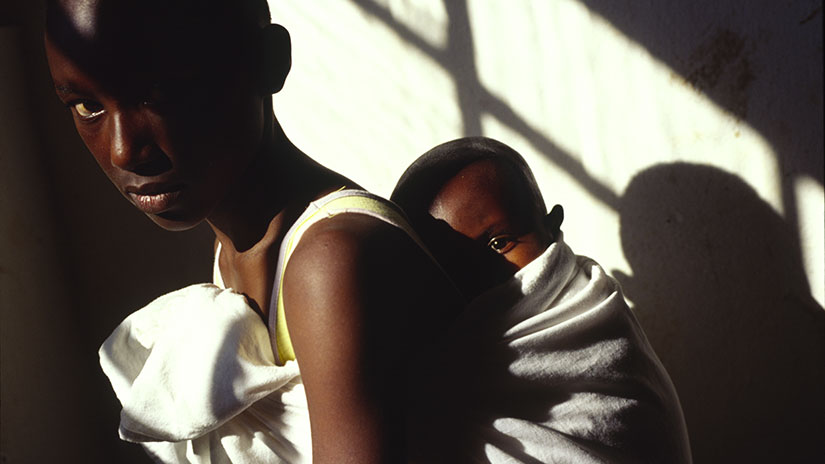 In Burundi, a civil war pitted Marguerite’s people, the Tutsis, against the Hutu population. Marguerite – blind to such artificial barriers and at the height of the war – sheltered a group of Hutus at the Catholic diocese where she worked. Marguerite has since expanded her “family” to include tens of thousands of children whose lives she saved against the most difficult odds, bringing hope to those who need it most.

To-date, Marguerite has come to the aid of more than 30,000 orphans and children in need. She has reunited children who were separated from their families, whether by war or through incarceration and created a new “home” for orphaned children.

Today, Marguerite and her colleagues care for children orphaned by AIDS, rather than war, not just in Burundi, but also in Rwanda where she now lives, and the Democratic Republic of the Congo.

As the inaugural Laureate for the Aurora Prize for Awakening Humanity, Marguerite was awarded one million dollars to donate to the causes of her choice.

Giving Hero of the Aurora Prize for Awakening Humanity