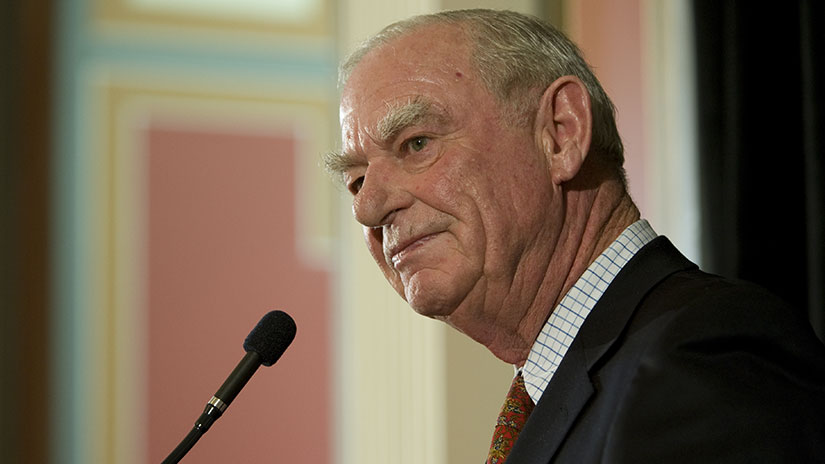 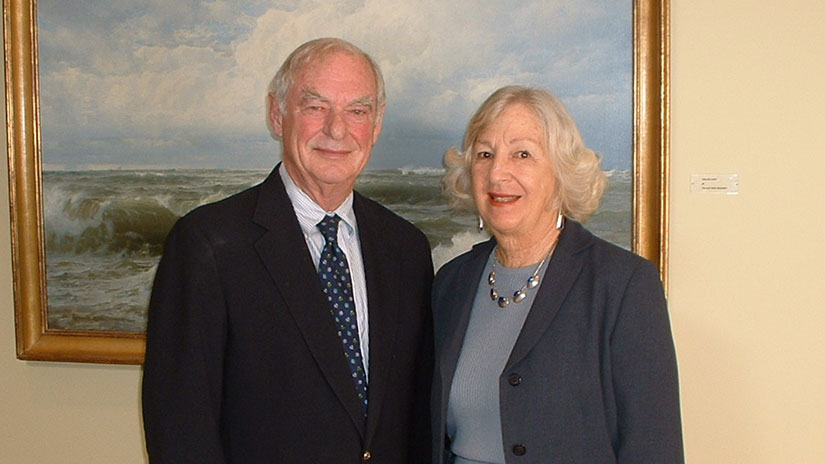 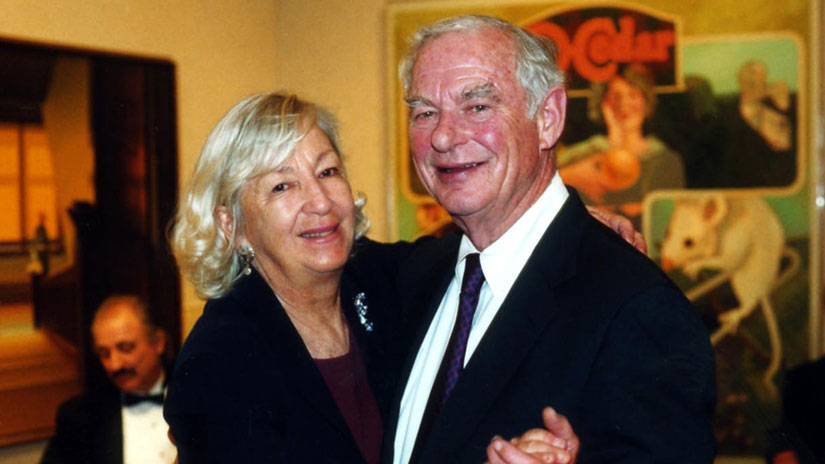 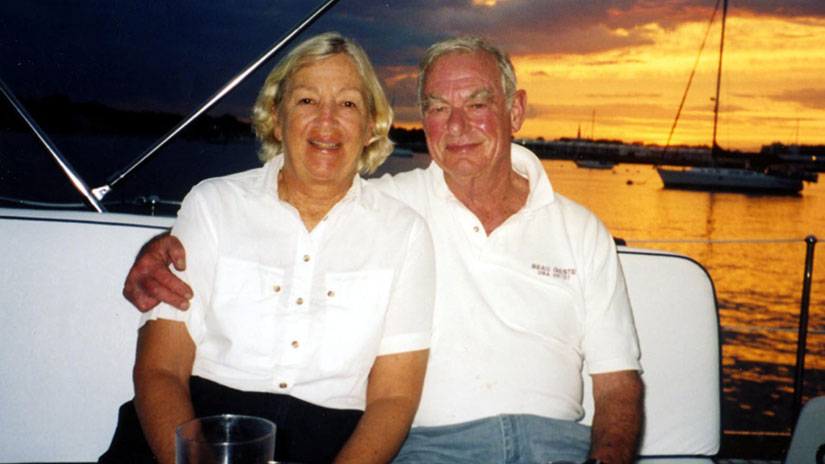 Classes, tests, applications, planning – a lot time and effort goes into preparing for college. H. F. “Gerry” Lenfest took a different route, leaving high school and hitting the high seas for a job on an oil tanker before starting his first semester at Washington and Lee University. There was no doubt he was ready after the exhausting months on the Atlantic. But the time aboard the ship left an impression; after college he joined the Navy, serving for two years and remaining in the Navy Reserves for over two decades. And that trajectory encapsulates Gerry’s approach; challenge, opportunity, and sacrifice can all be indistinguishable if you approach them with the right attitude.

Throughout his life, Gerry’s ability to make the most of his opportunities have made him a very wealthy man. And thanks to his current plans, he is working on a different trajectory, doing his best to give away the vast majority of his wealth. He once said, “The ultimate achievement in life is how you feel about yourself. And giving your wealth away to have an impact for good does help with that feeling.” He has shown this propensity for generosity throughout his life, he solid his media company, Lenfest Communications, setting aside $60 million of the profits as bonuses for all the employees. He was sure to share the opportunity with all those who helped with the success.

Soon after this sale was when Gerry and his wife, Marguerite, decided that they would use their riches to ensure their children were provided for and give almost everything else away to good causes. The couple is not only donating money through their Lenfest Foundation, but are also personally involved with many of the causes, making it feel a little less like giving donations and more like expanding their family. Starting with the Lenfest Scholars program, they provide money to students in rural Pennsylvania to go to college. But more than just the funds, there is great emphasis on creating a network of Lenfest Scholars, ensuring that there is support and enthusiasm to see these students succeed.

Much of the work that the Lenfests have supported has been in the Philadelphia area, continuing the feeling of an extended family. They still live in the same house in the Philadelphia suburbs that they bought in 1966, and have been major patrons of the arts in their city. They also started the Lenfest Institute for Journalism, a unique nonprofit corporation devoted to local journalism. With this, Gerry was able to provide a support system for the Philadelphia Inquirer, the Daily News, and Philly.com to remain independent and connected to their hometown. The news industry faces unprecedented challenges, and the best journalism is an invaluable resource to the public and a critical part of the country as the fourth estate. The Lenfest Institute is ensuring opportunities to make an impact through reporting continue to exist.

The Lenfests’ philanthropy shows their commitment to those who work hard for the good of the country. As a former naval officer, Gerry knows sacrifice, and honors those who have done the same. He’s helped fund the Museum of the American Revolution and sits on its board, saying, “The lessons of the revolution, I think, are important to young people today. It shouldn’t be just a museum of artifacts, but of the principles of the founding. Liberty is not just liberty; it’s responsibility. You have to have a responsible citizenry.”

Gerry has been able to capitalize on his opportunities, and his legacy will be giving others a chance to do the same. Thanks to the Lenfest Foundation, schools in Philadelphia are given a boost, out-of-school programs have flourished, and young adults are getting career planning advice. The Foundation won’t last forever, but there is a good chance someone who got an opportunity thanks to Gerry will be around to give the next generation a leg up.