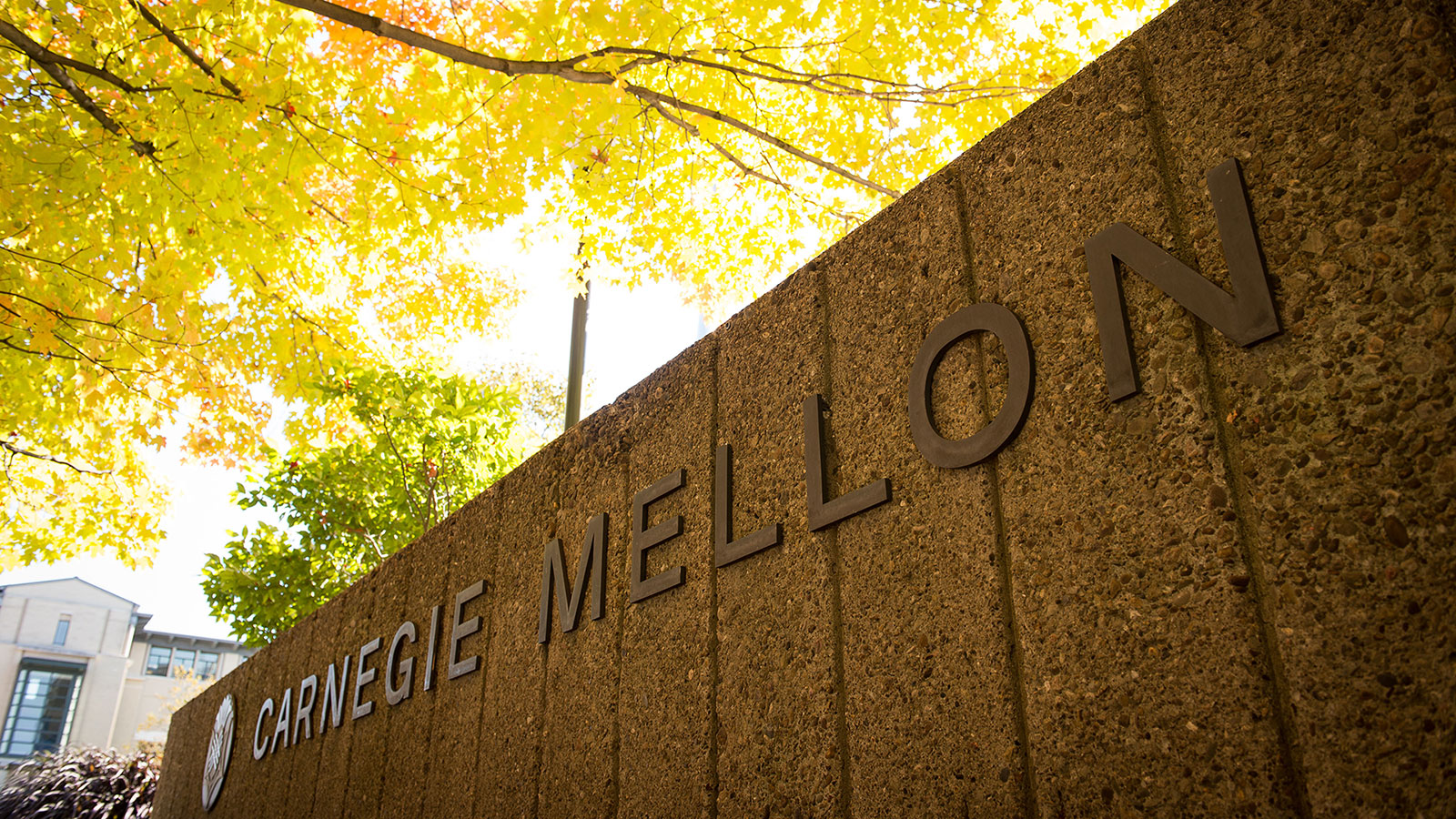 Catalyzing Innovation in Education and Research

From a mural at the school to souvenirs at the campus bookstore, you will see that phrase everywhere at Carnegie Mellon University in Pittsburgh. Uttered by Andrew Carnegie over 100 years ago, the words are rooted in the very ethos of the school to this day.

Andrew Carnegie had little formal education, but he believed deeply in the power of books and learning. During his formative years, he spent many evenings absorbed in the 1,500-volume library of a local businessman, Colonel James Anderson, who opened his personal collection of books to local working boys. Once he had accumulated his fortune, Andrew Carnegie devoted himself to giving away virtually all of his wealth during his lifetime, creating a wide range of philanthropic, cultural, and educational institutions, including the founding of 2,509 libraries, paving the way for future generations to have access not only to books, but to knowledge, understanding, and opportunity.

“An immigrant himself, he believed in the role of education as a great equalizer and was committed to ensuring that his philanthropy would be focused on creating ‘ladders on which the aspiring can rise,’” said Carnegie Mellon University president Farnam Jahanian during a recent event commemorating Andrew Carnegie. “He set his sights on transforming education – not just here in Pittsburgh, but across the nation.”

The university’s story started in 1900 with a $1 million donation from Andrew Carnegie. The idea was first to create a technical institute where Pittsburgh’s working class could learn practical skills, trades, and crafts. The Carnegie Technical Schools soon began offering bachelor’s degrees. In 1967 “Carnegie Tech” merged with the Mellon Institute of Industrial Research (an independent research corporation founded in the 1930s by the prominent Pittsburgh family of financiers and philanthropists) — and with this, Carnegie Mellon University was officially established.

Today, Carnegie Mellon University has 14,000 students enrolled in more than 26 degree programs spread across 14 countries. The university’s vision is to have a transformative impact on society through continual innovations in education, research, creativity, and entrepreneurship.

The impressive roll call of the university’s alumni and faculty confirms that this vision is not merely aspirational. There are the winners of — for starters —  116 Emmy Awards, 44 Tony Awards, 20 Nobel Prizes, and 10 Academy Awards. The university’s engineers have created robots that can walk on water. One of its alumni generated the idea behind the hashtag symbol on Twitter. Another became known as the “Father of Java” for inventing the computer programming language. The roster of famous alumni includes names like Mel Bochner, Albert Brooks, Ted Danson, Holly Hunter, George Romero, and Andy Warhol.

As an institution, Carnegie Mellon University can boast of many firsts. Its reputation in the fine and performing arts dates to 1906 with the founding of the School of Applied Design, one of the first comprehensive arts teaching institutes in the United States, growing quickly into a world-ranked leader in architecture, art, design, drama, and music. Carnegie Mellon established the nation’s first robotics institute in 1979, and in the 1980s it became the first university with a wired campus. The first green dormitory in the U.S. opened at CMU in 2003.

The university today enjoys international recognition, ranking top in the country in areas like computer science and information and technology management. A pioneer in many fields, Carnegie Mellon University emulates its founder’s commitment to progress and innovation.

“We are reshaping the businesses of today and creating new industries of tomorrow with groundbreaking research in artificial intelligence, advanced manufacturing, neuroscience, robotics, and cyber-security, among many others,” said Jahanian. “The university has emerged as a world leader in cross-disciplinary exploration at the intersection of technology and humanity, catalyzing innovation in both education and research to solve humanity’s most pressing challenges.”

Andrew Carnegie would undoubtedly be proud of the university’s many distinctions, its commitment to social impact, and its ambitious plans for the future. Carnegie Mellon University not only sustains its founder’s vision — it is amplifying it. The achievements — of its students, faculty, and alumni — demonstrate the power of education, just as Andrew Carnegie intended.