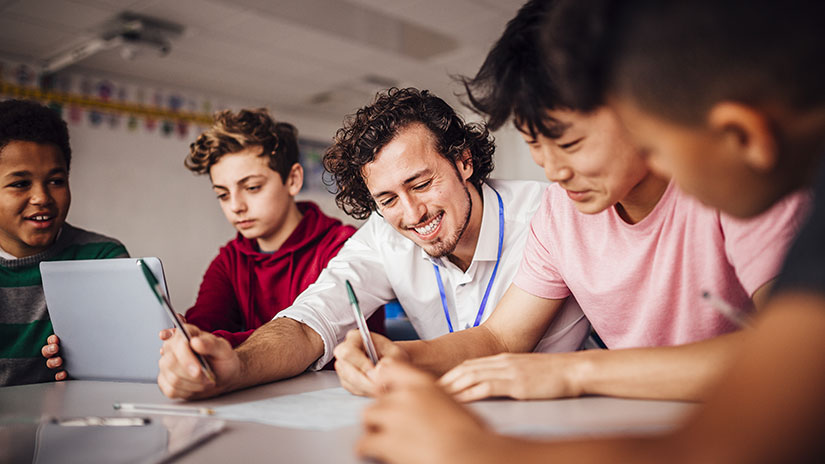 Doubling Down on a Five Cent Investment

When seven-year-old Ed Rappa walked with determination into the Harriman Clubhouse in 1948 and slapped down a nickel for his Boys’ Club of New York membership card, he knew he was choosing to be part of the solution to the city’s challenges, rather than joining the riff-raff causing problems.

Still, even Ed had no idea that, 60 years later, he’d be leading the charitable organization out of the country’s worst financial crisis in modern history.

There was a thin line between joining a gang and joining the Boys’ Club. “Both offered security and community and kept you busy,” Ed said, “you might end up in a very different place depending on which path you choose.” Lucky for the hundreds of thousands of boys who followed him into one of its clubhouses, Ed chose BCNY.

In 1986, Ed was asked to join the board of trustees. After 20 years as an effective and charitable board member, he was elected President, the first alumnus to hold the position. During his 10-year tenure, Ed successfully helped guide BCNY through the 2008 financial crisis. He is now Chairman of the Boy’s Club of New York.

Ed has no doubts he will always be a Boys’ Club boy, and he will continue opening doors to programs that will cultivate positive qualities in the young men of New York for years to come.