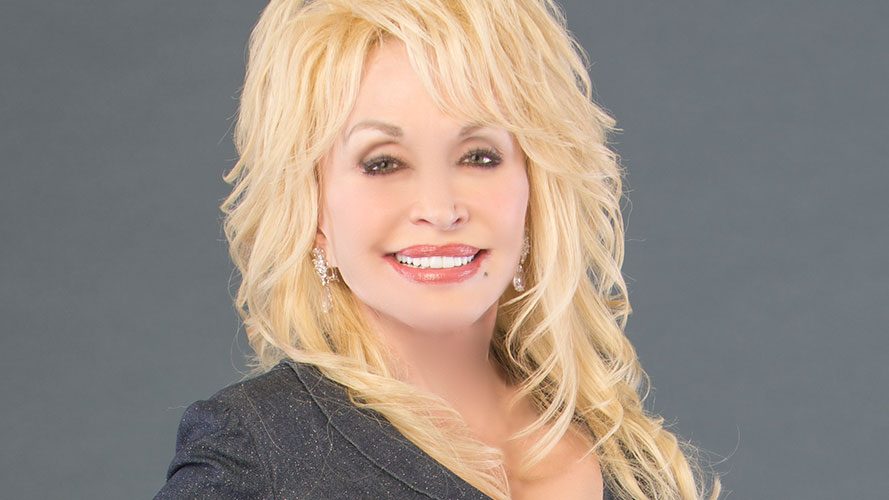 Honored and revered singer-songwriter Dolly Parton has had 26 songs reach number one on the Billboard Country charts. The winner of 11 Grammys, Parton received her 51st Grammy nomination in 2022. She is the first artist to have topped Billboard’s Adult Contemporary, Christian AC Airplay, Hot Country Songs, Christian Airplay, Country Airplay, and Dance/Mix Show Airplay radio charts, as well as the first country artist honored as Grammy MusiCares Person of the Year. She has 47 career Top 10 country albums, a record for any artist, and 110 career-charted singles over the past five decades.

In addition to four People’s Choice Awards, three American Music Awards, the Grammy Lifetime Achievement Award, and her induction as a member of the Country Music Hall of Fame, Parton’s accomplishments include an Emmy Award, the authorship of a range of best-selling books, co-ownership of the Dollywood Company, and her role as founder of the Dollywood Foundation. In November, Parton will be inducted into the Rock & Roll Hall of Fame as a member of the Class of 2022.

Parton founded the Dollywood Foundation in 1988 to inspire the children of Sevier County, Tennessee, where she was born and raised. The goal: to achieve educational success and decrease high school dropout rates. The foundation’s initial success launched what is now its flagship program, Dolly Parton’s Imagination Library. This children’s book-gifting program began by sending every child in Sevier County a free, age-appropriate book each month in the mail until they reached the age of five. Parton grew up in extreme poverty, and she created the Imagination Library in honor of her father, who was illiterate, to make sure that all children had books in their home from the very start. Parton wanted the program to be stigma free, so she made sure that any child, regardless of background or income status, could receive books through the Imagination Library. “If you can read,” Parton told NPR in 2018, “even if you can’t afford education, you can go on and learn about anything you want to know. There’s a book on everything.” To date, the program has gifted over 182 million books across the United States, Canada, the United Kingdom, Australia, and the Republic of Ireland.

Parton’s philanthropic work also includes donations to Vanderbilt University to fund pediatric infectious disease research and support for the development of Moderna’s COVID-19 vaccine. The Dollywood Foundation, through its My People Fund, has supported hundreds of families who lost their homes during the 2018 wildfires in Sevier County, and also provides scholarship funds to local high school students to help further their education at any accredited university. Looking forward, the Dollywood Foundation continues to find ways to share the life and legacy of Dolly Parton as an inspiration for children to dream more, learn more, care more, and be more — not only in her Tennessee home county but around the world.