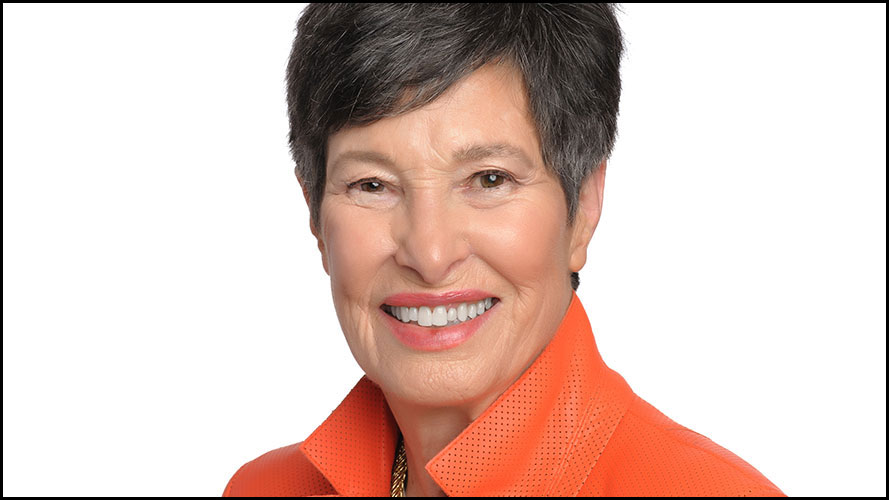 Lyda Hill believes that science is the solution to many of our most daunting challenges — and her philanthropy has been informed by that conviction as well as by her unique life journey. As a successful businesswoman and philanthropist, she invests in catalytic, solution-oriented initiatives that have the potential to impact global issues, reflecting her vision of mixing entrepreneurial vigor with a commitment to balancing profit with purpose. And yet, while taking on issues of national import, such as food security and safety, water conservation, urban green spaces, medical research, and public health, Hill remains dedicated to empowering nonprofit organizations that are improving the places closest to her heart: local communities in Colorado and Texas.

Hill began her career in 1967 when she founded Hill World Travel, a market-leading travel consultancy. She spent the early part of her career building that business, moving on to prioritize venture capital investments and volunteering after selling the company in 1982. Today, philanthropy is her passion and central focus.

Hill enjoyed tremendous success as an entrepreneur and businessperson, but her life was not without struggle. Because cancer claimed the lives of many in her own family, and as a breast cancer survivor herself, she began financing the type of scientific research that could — one day — lead to a cure. She recently funded the establishment of the Lyda Hill Department of Bioinformatics, the Lyda Hill Deanship of the School of Public Health, and the newly formed Department of Biomedical Engineering at the UT Southwestern Medical Center. The University of Texas MD Anderson Cancer Center’s Moon Shots Program, which works to combat and eliminate cancer, was also made possible by her generosity. These transformative gifts place both of these universities at the center of today’s innovations in biotechnology and medicine. Hill marvels at today’s preventive care options, most of which were nonexistent when she was first diagnosed — and she invests heavily in promising advances in medical research and care, launching a venture capital fund that brings breakthrough ideas to the marketplace quickly.

Hill was one of the few women named to the Chronicle of Philanthropy’s list of most generous donors in 2013, and the next year Forbes magazine singled her out as one of the top 15 entrepreneurs who give back to the community. She supports many nonprofits, including the Visiting Nurse Association, Texas 2036, Meadows Mental Health Policy Institute, the National Geographic Society, and many more. In the 1980s, Hill launched the Volunteer Connection, which promotes volunteerism in the Dallas/Fort Worth area. This enormously effective program brought her to the attention of President Ronald Reagan, who appointed her to the Advisory Council on Private Sector Initiatives, and has since been replicated across the country.

Hill has funded numerous conservation and community revitalization projects in Colorado and Texas, including the Nature Conservancy’s Mapping Ocean Wealth project, the Perot Museum of Nature and Science, the Margaret Hunt Hill Bridge in Dallas, and the Garden of the Gods Visitor and Nature Center in Colorado Springs. Hill also works to cultivate a diverse generation of scientists and conservationists through the IF/THEN Initiative, which supports young girls and women who are pursuing STEM careers. In 2010, Hill signed the Giving Pledge, vowing to donate the entirety of her wealth to charity and to do so largely during her lifetime.

In The Gospel of Wealth, Andrew Carnegie wrote that the wealthy should erect “ladders upon which the aspiring can rise.” The Selection Committee of the Carnegie Medal of Philanthropy celebrates the many “ladders” built by Lyda Hill as she carries out her philanthropic mission with visionary generosity. We believe that her unstinting service to society, year by year, is a splendid, scientific continuation of our founder’s commitment to using wealth for the good — for the “lasting good,” as Carnegie put it — of the greater community.

The Carnegie family of institutions is honored to welcome Lyda Hill as a recipient of the 2022 Carnegie Medal of Philanthropy.