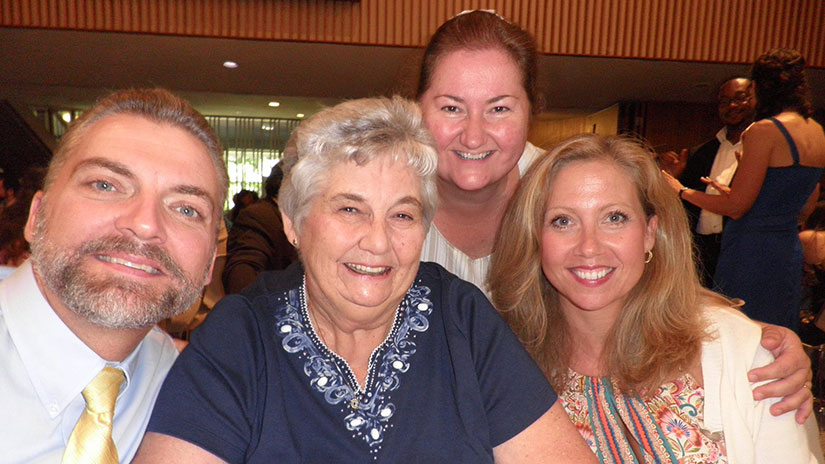 A Great-Grandmother, A Great Giver

In 1964, Virginia suffered something every mother fears. Her daughter, Pam, was born a “blue baby,” born with cyanosis. Fortunately, Virginia had access to the medical care that would save her daughter’s life.

As Mother’s Day approached, Virginia began thinking about all the mothers she knew in her life and how lucky these women – like her – were to have access to health care. How could she celebrate their good fortunes while at the same time help those mothers and babies in need?

Rather than spending money on Mother’s Day cards that would likely end up buried in a drawer, Virginia decided to donate $10 on behalf of each woman she would usually send a card to. Virginia’s thoughtful act enables Project HOPE to provide Kangaroo Mother Care wraps for moms and special health care worker training, which support the critical, lifesaving bonding between mothers and newborns immediately after birth.

To further her impact, she sent a free Project HOPE card to each woman, telling them of the donation that was made in their honor, informing them of the cause, and raising awareness for the #SaveNewbornsNow campaign.

Virginia says she has chosen to become a supporter of Project HOPE “because they can be ‘my hands and feet,’ going where I can’t go to help people that I can’t help.”