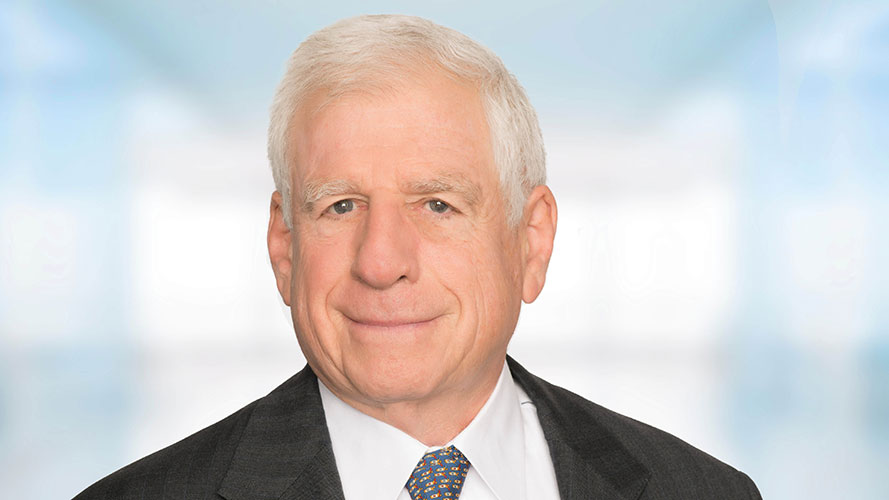 Andrew Carnegie predicted that the day would come when we would not care how much wealth a man possessed, but how well he has served his fellows: “what he has done to make the world or the little spot where he was born a little better than he found it.” The Danforth family, we are told, have been inspired by Carnegie to live as he believed and to help make a better world.

In serving the city of St. Louis and the nation through three generations, the Danforth family exemplifies the very best that a determined individual and an outstanding family can accomplish for the benefit of others. It was eighty-four years ago that William H. Danforth, a pioneer of industry who founded Ralston Purina Company, along with his wife, Adda, and children, Donald and Dorothy, created the Danforth Foundation. Working through this foundation, the family began the practice of giving unstintingly of its time and wealth for the betterment of communities and institutions in their home city of St. Louis, and for the improvement of education throughout the United States.

The mission of the foundation has evolved to meet an ever-changing inventory of local and national needs. But what has never changed is the family’s generosity, manifested in more than $1.2 billion provided through some 4,700 grants that have touched the lives of tens of thousands of Americans. In 1998, knowing that the foundation was not intended to extend into perpetuity, with great foresight the family undertook a new philanthropic venture, the Donald Danforth Plant Science Center. They dedicated the center to improving nutrition and helping to feed the hungry, to preserving and enhancing the environment, and to making their city the world center for plant science. The foundation’s final endowment grant of $70 million was given to the Plant Science Center to help fulfill that promise.

Dr. William Danforth, is recognized as an esteemed physician and exceptional professor of medicine and as the chancellor of Washington University in St. Louis, an institution he guided to national stature and to which he remains committed today. John Danforth, is a dedicated public servant, who for eighteen years was a preeminent senator from the state of Missouri. A gifted statesman, he was appointed special envoy to Sudan and later represented the United States as Ambassador to the United Nations, where he focused on ending the twenty-year civil war in Sudan. Dr. William Danforth and Senator John Danforth, are acknowledged for their individual accomplishments as well as the family’s longstanding and exemplary work in philanthropy.