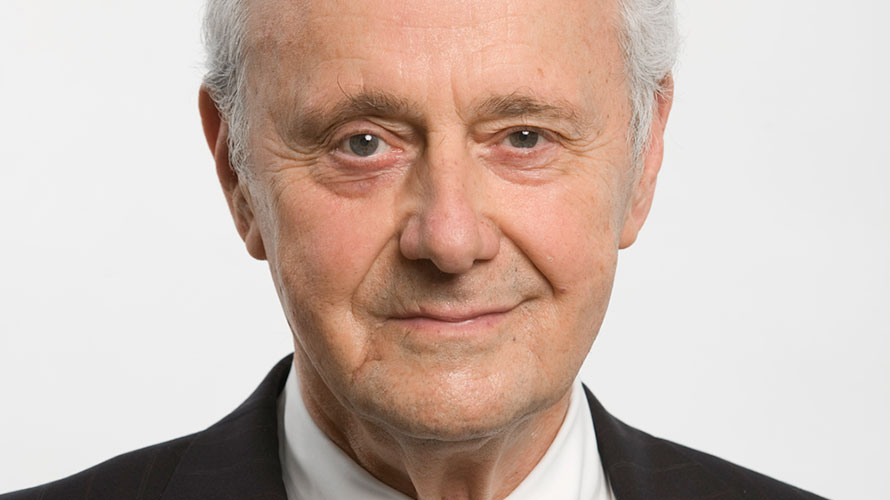 Andrew Carnegie believed that the greatest gift of his philanthropy was the ability “to provide part of the means by which those who desire to improve may do so.” Through his philanthropy, Leonard Tow advocates for society’s most vulnerable, funding vital programs that strengthen communities and provide individuals with the opportunity for self-advancement.

As a young man, Dr. Tow set his sights beyond his working-class neighborhood during his studies at Brooklyn College. While there he met his wife, Claire, and earned a bachelor’s degree. He went on to obtain a PhD in economic geography from Columbia University.

After teaching for several years, Dr. Tow left academia for the private sector. His business ventures took him to far-flung locales in Africa, South Asia, and Europe. In the mid-1960s, he began working in the then-nascent cable industry, where he demonstrated his business acumen by helping to expand one early cable TV company’s customer base from 50,000 to 1 million subscribers over the course of several years.

Eventually, Dr. Tow decided to strike out on his own, starting Century Communications in the early 1970s with $22,000 and a line of credit. By 1999, it had grown to become the nation’s fifth-largest cable television company. After selling Century Communications, Dr. Tow decided to focus on growing the foundation he and his wife had earlier established.

Through this multifaceted philanthropic approach, the foundation aims to promote racial equity, helping others to “achieve success in their own lives, to alleviate pain and suffering, and to offer opportunities for joy.” That commitment is exemplified at New York City’s renowned Public Theater, where the foundation supports multiple projects, including a dynamic partnership with Brooklyn College and a Mobile Unit that brings the Public’s programs into prisons, shelters, and community centers across the city’s five boroughs.

One of The Tow Foundation’s overarching goals is to reform the criminal justice system as well as to help former prisoners reintegrate into society through education, leadership development, employment, health care, housing, and arts programs.

Under the visionary leadership of Dr. Tow and the late Claire Tow, the foundation became and remains a champion for the dignity of the incarcerated. Today, the foundation continues to be a powerful expression of Dr. Tow’s determination to help build “a society where all people have the opportunity to enjoy a high quality of life and have a voice in their community.”

The Selection Committee believes that Andrew Carnegie would commend Dr. Tow’s support for self-empowerment and his vision of a more just world.

The Carnegie family of institutions is privileged to welcome Dr. Leonard Tow as a recipient of the Carnegie Medal of Philanthropy.