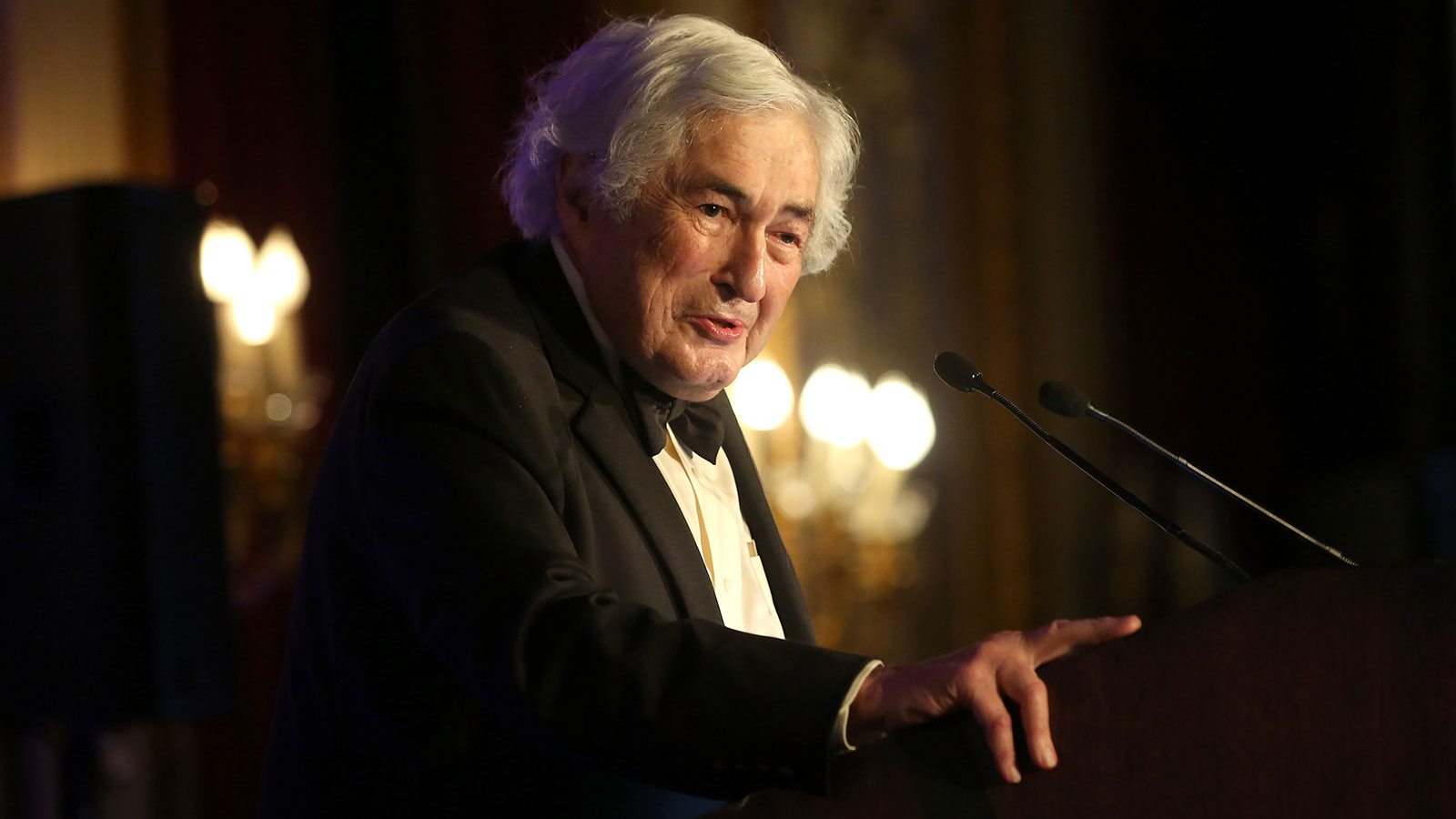 James D. Wolfensohn, attorney, investment economist, and arts patron whose two terms as president of the World Bank Group gave it a more humane approach to ending poverty, dies at the age of 86

James Wolfensohn knew all there was to know about global capital markets and responsible investment strategies. His compassion for the world’s poor helped steer not only the World Bank but also the Corporation’s grantmaking and investing to combat global poverty and promote educational innovation. During his term on the Corporation’s board, his intimate knowledge of music and the arts guided his insistence on their critical role in our education programs. It was a real privilege to know him.

The board of trustees, staff, and the entire Carnegie Corporation of New York community extend their deepest condolences to the family of James D. Wolfensohn, former president of the World Bank, who served as a trustee of the Corporation and was a recipient of the Carnegie Medal of Philanthropy in 2017. He died November 25, 2020, at his home in Manhattan at the age of 86 due to complications from pneumonia

Wolfensohn assumed the presidency of the World Bank Group in 1995, when it was widely viewed as dogmatic and punitive in its “structural adjustment” approach to debt in the developing world. He traveled to 120 countries, launching initiatives against corruption, for environmental preservation, and toward research into HIV/AIDS. In his two terms, he involved struggling countries in ownership of new economic policies, engaging with nongovernmental organizations and changing the tone and image of the bank.

James Wolfensohn was born on December 1, 1933, in Sydney, Australia. He received bachelor’s and law degrees from the University of Sydney, and was a member of Australia’s 1956 Olympic fencing team. After serving as a pilot in the Royal Australian Air Force, Wolfensohn earned a master’s degree from the Harvard Graduate School of Business in 1959 and launched his career as an investment advisor to corporations and governments. He held such positions as Managing Director of Schroders Ltd. in London, Managing Director of Darling & Co. of Australia, and head of investment banking at Salomon Brothers in New York. Wolfensohn became a U.S. citizen in 1980, and the next year established his own investment firm, James D. Wolfensohn Inc.

After several decades in the private sector, Wolfensohn began taking on public service and other nongovernmental roles. He served on the board of directors for the Brookings Institution, the Rockefeller Foundation, the Population Council, and the Business Council for Sustainable Development. In his 2010 autobiography, A Global Life: My Journey among Rich and Poor, from Sydney to Wall Street to the World Bank, Wolfensohn wrote about the “close link between work done for cultural and philanthropic purposes and the responsibility of business … to contribute to the strength and quality of the community.”

Wolfensohn had an enduring passion for the arts. He became a board member at Carnegie Hall in 1970, board chair in 1980, and then chairman emeritus, leading restoration of its landmark building. He became board chair of the John F. Kennedy Center for the Performing Arts in 1990. At age 41, he began studying the cello, going on to perform at Carnegie Hall on his 50th, 60th, and 70th birthdays, the last two with Yo-Yo Ma and the rock artist Bono, who called him “the Elvis of economics.” He was the recipient of many national and international medals and awards in recognition of his public service and his support for the arts. These include a knighthood of the Order of the British Empire (KBE), the Grand Cordon of the Order of the Rising Sun of Japan, the Commander’s Cross of the Order of Merit of the Federal Republic of Germany, and the award of Officer of the Order of Australia (AO).

After leaving the World Bank in 2005, Wolfensohn became Special Envoy for Gaza Disengagement for the Quartet on the Middle East, helping coordinate Israel’s planned withdrawal from Gaza. He joined the board of Carnegie Corporation of New York in 2009, advising its investment team until 2017 through his encyclopedic knowledge of global capital markets. In 2017, he received the Carnegie Medal of Philanthropy, awarded every two years by the Carnegie family of institutions for work that embodies Andrew Carnegie’s ideals. “If you have wealth, you have to share it,” Wolfensohn said on accepting the honor.

Wolfensohn was also board chair at the Institute for Advanced Study in Princeton, New Jersey, chair of the Citi International Advisory Board, and an advisory council member to China’s sovereign wealth fund. In addition, he chaired the advisory group of the Wolfensohn Center, a Brookings Institution research initiative focused on global poverty.

Wolfensohn was predeceased by his wife, Elaine Botwinick Wolfensohn, an education specialist, and is survived by daughter Naomi and husband Jascha, daughter Sara and husband Neil, son Adam and wife Jennifer, and seven grand- children.

TOP: James D. Wolfensohn accepting the George F. Kennan Award for Public Service from the National Committee on American Foreign Policy at a gala dinner in New York City on October 19, 2016. The innovative economist and arts patron, who moved the World Bank toward a more humane approach to ending poverty and served on the board of Carnegie Corporation of New York, died on November 25, 2020, at the age of 86. (Credit: Cindy Ord/Getty Images)