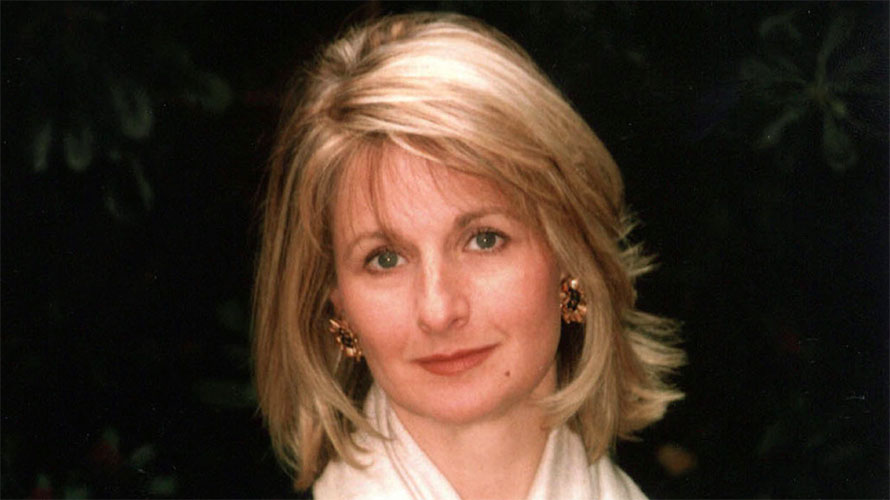 The Wolfson Foundation has been at the forefront of British philanthropy for over fifty years. Medical research has been a particular focus of the foundation’s work. From the Royal College of Physicians to the Wolfson Institute for Biomedical Research; from King’s College London’s Wolfson Centre for Age-Related Diseases to the Royal Society, the Wolfson family have been extraordinary benefactors of medical research and education. Thanks to the Wolfson’s Museums and Galleries Improvement Fund, the British Museum has not lost its charm, and the National Gallery, the Victoria and Albert Museum, and the Tate, to name just a few of the better known institutions, have been able to preserve and enhance their collections of art and artifacts for the enjoyment of millions of visitors. The family’s largesse also extends around the world, with particular attention to the family’s Jewish heritage. Thanks to the Wolfson Foundation, the Hebrew University of Jerusalem has been able to build teaching and research laboratories, Tel Aviv University is home to the Wolfson Applied Materials Research Centre, and the Weizmann Institute of Science has been equipped to perform semiconductor research.

The story of the Wolfson family has much in common with the story of Andrew Carnegie. Born in 1897 to Eastern European Jews who immigrated to Scotland, Isaac Wolfson, the grandfather of Dame Janet, worked as a boy in his father’s store but in 1926 joined Universal Stores, a small mail-order company. Some six years later, Isaac Wolfson was managing director of what had become Great Universal Stores, and was by 1946 named chairman of the company, a position he held for thirty-eight years. But just as Carnegie said “surplus wealth should be considered a sacred trust, to be administered during the lives of its owners, by them as trustees for the best good of the community,” the man who was made a baronet in 1962 is famous for having said “No man should have more than ₤100,000. The rest should go to charity.” The Wolfson Foundation, which Sir Isaac founded in 1955 with his wife, Lady Edith Wolfson, and son Leonard (later Lord Wolfson of Marylebone), has given away—in 21st century figures—over ₤1 billion in support of science and medicine, health, education, and the arts and humanities.

Dame Janet Wolfson de Botton, revived the Carnegie Medal of Philanthropy on behalf of the Wolfson Family. The philanthropic legacy of the Wolfson family is now being continued by Dame Janet Wolfson de Botton, a member of the third generation of the family to carry on the tradition of giving. She is a collector of contemporary art and was a Director of Christie’s International between 1994 and 1998, a trustee of the Tate Museum from 1992 to 2002, and the Chairman of Council for the Tate Modern from 1999 to 2002. In 1996 she donated sixty contemporary works of art to the Tate–a gift which has been described as being “crucial to the development of Tate Modern.”

The Future of Higher Education: Celebrating 60 Years of the Wolfson Foundation