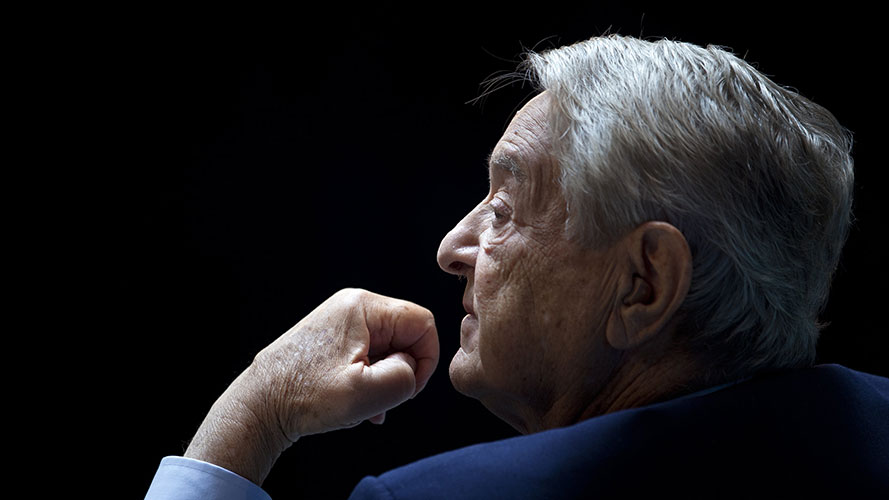 I’m not doing my philanthropic work, out of any kind of guilt, or any need to create good public relations. I’m doing it because I can afford to do it, and I believe in it.

A maverick capitalist, intellectual, visionary, a great American and a great citizen of the world. These are only a few of the extraordinary words that can be used to describe George Soros’ extraordinary life and contributions to humanity. Long before the concept of “open societies” became a critical item on the world’s agenda, he was a pioneer in advocating intellectual freedom, freedom of speech, free markets, mutually respectful and interactive international relationships and the building of civil societies to serve as bridges between nations. Today, across the globe, many institutions have risen up as a testament to his vision and to his philanthropic generosity.

The network of foundations he has created operates in more than thirty countries throughout Central and Eastern Europe, the former Soviet Union, and Central Eurasia, as well as in Southern Africa, Haiti, Guatemala, and the United States. These foundations are dedicated to building and maintaining the infrastructure and institutions of a truly open and free society. He has also founded other major institutions, such as the Central European University and the International Science Foundation. Through his foundations and his philanthropic ventures, he has given nearly $3 billion to create the better world that he has envisioned for all of humankind.

A native son of Hungary and survivor of the Nazi occupation, he has championed the cause of learning and education as a way of ensuring that human beings, no matter where they are born or the struggles they must endure, have a chance to create a life of hope, peace, and security. He is a financial guru looked up to and admired by scores of international captains of industry as well as individual investors and financiers.

He is a prolific author of books, essays, and articles. His unique understanding of international economies and societies has enabled him to link the worlds of business and intellectual pursuits and of culture and education in order to help people around the globe lead more meaningful and liberated lives.