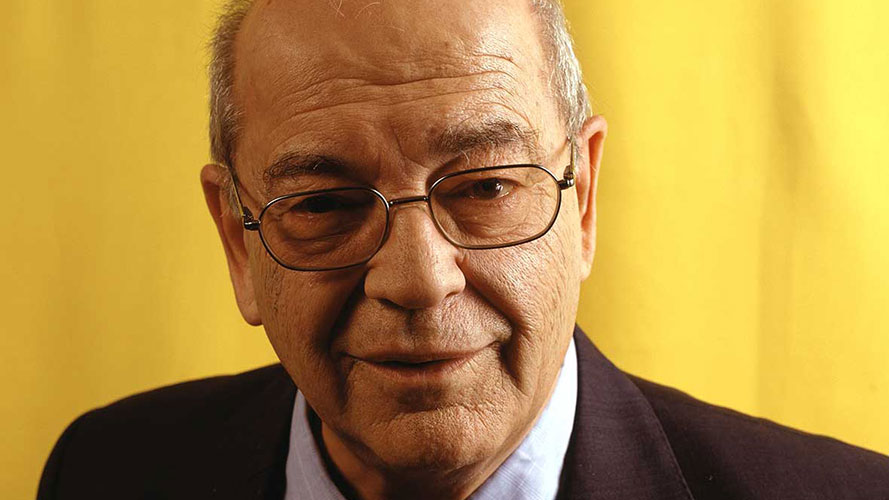 Dmitry Borisovich Zimin, is the founder of the Dynasty Foundation. He created the first family philanthropy in post-Soviet Russia and, in so doing, blazed a trail for a new tradition of philanthropy in an old and venerable culture. As the first recipient of the Carnegie Medal of Philanthropy from Russia, he provides inspiration to other entrepreneurs and is a role model for sharing his success and passions with his country. He has proven that a life of accomplishment can serve many purposes, including providing opportunities to those who aspire to emulate his success and his many achievements.

A physicist by education and a specialist in radio electronic technology, he began his business, VimpelCom, from scratch in 1992 and built it into one of the leading Russian wireless telecommunications companies. In 1996 VimpelCom became the first Russian company since 1903 to be listed on the New York State Exchange; its “BeeLine” cell phone service now has over 10 million subscribers in Russia.

At age 70, he decided to retire from active management of the company he built and used his experience and expertise to create the Dynasty Foundation. The Dynasty Foundation, which he founded and endowed, and for which he served as chairman for eight years, provides millions of dollars to support fundamental research in the exact and natural sciences. Though Dynasty’s focus is on the sciences, it also gives generously to groups working with at-risk children and their families to prevent adolescent homelessness.

Since its founding, the Dynasty Foundation has sought out and supported talented scientists, science teachers, science students, and science enthusiasts through generous grants, stipends, scholarships, competitions, lectures, seminars, and publications. The foundation sponsors grants competitions not only for students but also for math and science teachers, in order to reward and encourage outstanding work. He also created the aptly named “Enlightenment Prize,” which celebrates non-fiction literature in the natural sciences and in the humanities. He began a new popular science festival called ScienceArtFest to make science fun. The Dynasty Foundation has changed the landscape of science education in Russia.

He has said that “philanthropy is an inevitable process for a businessman. You have to give something back.” Andrew Carnegie would surely agree, and applaud the combination of business acumen and scientific inquiry that Dr. Zimin applied to his philanthropy. Like Andrew Carnegie, he retired from business and devoted himself to the “dissemination of knowledge and understanding.”