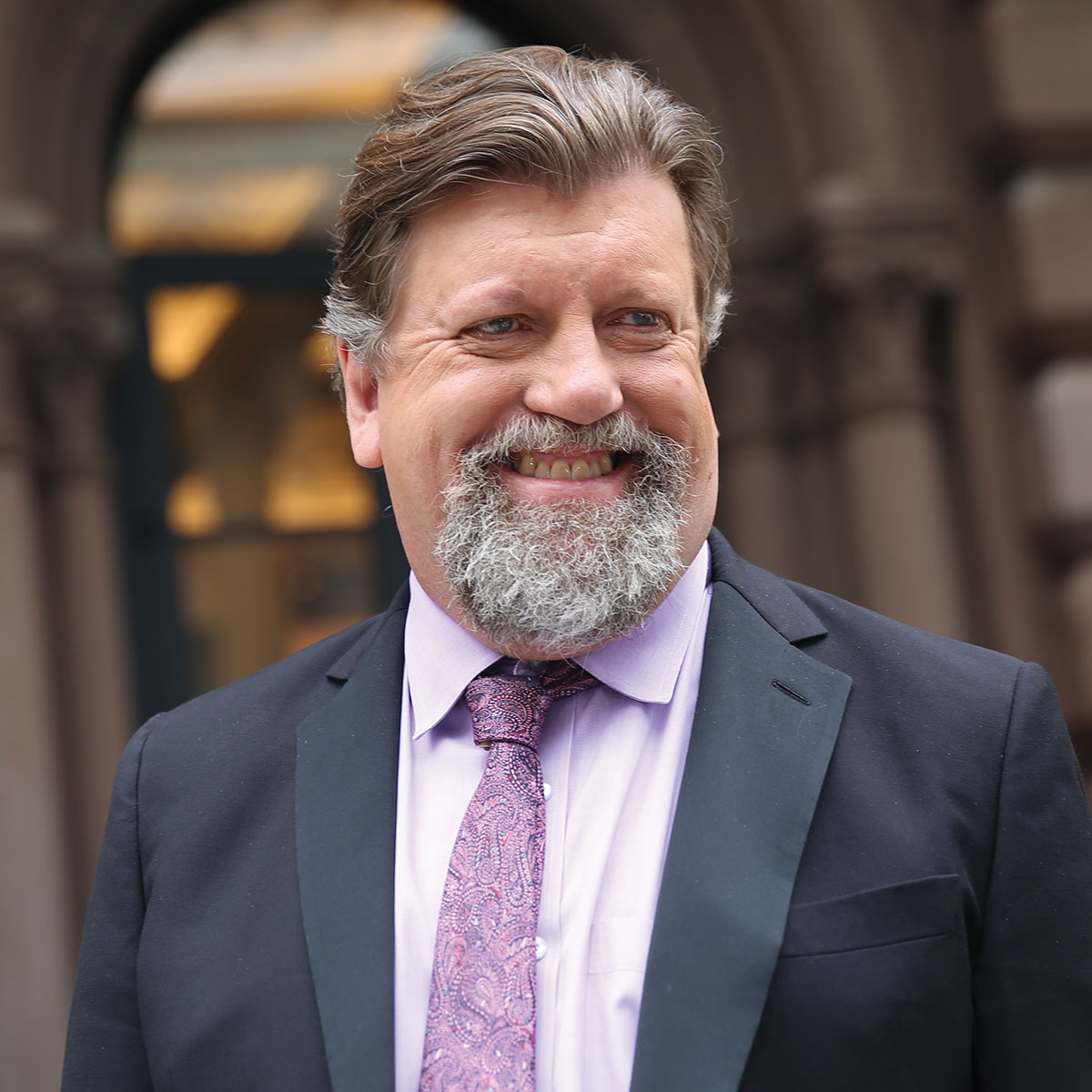 Founded by Joseph Papp in 1954 and originally known as the New York Shakespeare Festival, The Public Theater takes as its core idea that the culture belongs to everyone — it is “theater of, by, and for all people.” The Public has been integral in developing generations of groundbreaking American playwrights, composers, directors, designers, and performers. (New York, New York)

We take Shakespeare to prisons, to halfway houses, to community centers. We take Shakespeare to the people who our society has marginalized, and we say, ‘He’s yours. You own him as much as I do.’ Len Tow’s philanthropic concerns align so perfectly with our mission. He cares about social justice, he cares about access for everybody. Len is a proud alum of Brooklyn College, he loved The Public Theater. He thought they had things in common, he thought we should work together. Turns out he was totally right. The collaborations that we have with Brooklyn have all been things that enrich the public and enrich Brooklyn College. Len has made this city a better city, he’s made this country a better country.

Striving to help those in greatest need, The Tow Foundation supports four grantmaking domains: criminal and juvenile justice reform, medical research, higher education, and culture, with the goal of helping others to “achieve success in their own lives, to alleviate pain and suffering, and to offer opportunities for joy.”